This is a condition which is characterised by overwhelming fatigue.

Most people who are afflicted with chronic fatigue syndrome (CFS) are professional people but it can also afflict children, teenagers and almost anybody.

CFS is characterised by symptoms similar to the flu and a sudden overwhelming fatigue and is not a result of physical exertion.

CFS is not a fatal disease, although it can last for a long time.

The cause of CFS is not known, but researchers are investigating various possibilities.

It is currently thought that CFS may develop when a virus invades the body at a time when the immune system is not functioning efficiently. It may be at a time when you are run down physically, emotionally, or it could be a change in your current environmental, or a combination of the three.

Some doctors believe that CFS is psychological rather than physiological. Your doctor will get information off you regarding your medical history, perform a physical exam, and do a complete blood count to rule out other disorders that share symptoms with CFS.

Your symptoms must have been present for at least six months before the doctor will diagnosis you with the disorder.

Treatment centres on relieving symptoms as there is no known cause for this disorder.

It is vitally important to maintain a balanced diet with plenty of low impact exercise and to avoid stressful situations and get plenty of rest.

The flu like symptoms of CFS can be temporarily alleviated with a variety of medicines and medications.

Sensitivity to a chemical, pesticide, household cleaning product, or another potential environmental toxin may also be contributing to CFS. Try eliminating suspected items, then reintroducing them one by one, to pinpoint what may be causing your symptoms.

Homoeopathy –  Some Homoeopathic practitioners have reported success in treating the symptoms of CFS. As with all chronic ailments, it’s best to seek the advice of a Homoeopath who can accurately diagnose and treat the specific symptoms of your case.

Co Enzyme Q10 and vitamin B12 are nutritional supplements that may lessen symptoms. Some evidence suggests that a combination of malic acid and magnesium may help relieve fatigue and muscle pain.

Other immune system-enhancing vitamins include vitamin C and beta carotene (see Vitamin A), which is also a natural antioxidant. Vitamins B5 and B6, zinc, selenium, manganese, and chromium all play a role in strengthening the immune system as well.

The amino acid tryptophan, found in various foods, may be helpful for some symptoms, and since it helps the body produce serotonin, a natural sedative, it may aid in sleep. However, don’t take it in supplement form if you have high blood pressure or are taking antidepressants.

People with this disorder may have food allergies or sensitivities. This will show itself as an intolerance to a particular food.

When a food that you’re allergic to enters your body, your immune system views it as an invader, and attacks it by flooding your bloodstream with antibodies. The overabundance of these antibodies, in conjunction with the release of histamines and other body chemicals, results in CFS like symptoms. 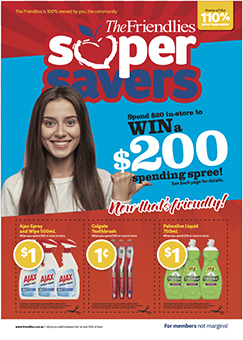 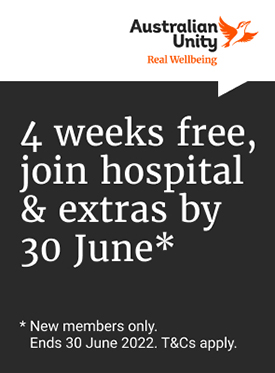