Epilepsy is a chronic disease of the nervous system characterised by fits or seizures.

Seizures (episodes of abnormal mental or muscular activity) are the basic indicator of epilepsy. They vary widely…

Epilepsy is an neurological disorder. There are many varied symptoms and widely differing degrees of severity. In all cases, however, it results from electrical activity in the brain. This produces epilepsy’s characteristic seizures.

Epilepsy is divided into two categories:

where there is a disordered electrical activity over the whole brain. The two types of seizures experienced by this person are grand mal seizure and the petit mal.

The grand mal seizure begins with the smelling of something odd or unreal or having another type of sensation. They can also experience deja vu. The next stage is when the muscles contract and the person falls to the ground often injuring themselves in the process. The person may shout and the limbs may twitch and they will hold their breath. They also may bite their tongue and become incontinent.

With the petit mal seizure, the person usually does not fall down but may lose touch with reality for a very short time. This seizure usually happens in childhood and does not usually persist into adulthood. The child may not even be aware of the attacks.

Partial – electrical activity in only one area of the brain.

Among the partial seizures are temporal lobe seizures, which may be preceded by a vague feeling of abdominal discomfort, sensory hallucination, and distorted perceptions such as déjà vu;

Most experts do not know what causes this disorder. It has been reported that it can be genetically passed down, or due to birth trauma, lead poisoning, head injury, alcohol or drug addiction, or the effects of organ disease.

There may be triggers for the attacks such as certain chemicals or foods, sleep deprivation, stress, flashing lights, menstruation, some prescription and over-the-counter medications, and possibly oral contraceptives.

This disorder can be controlled by certain medications. It is also advisable for epileptics to wear Medic Alert bracelet so that other people can quickly recognise what is happening during a seizure and help appropriately.

If you suspect you have epilepsy, you must seek traditional medical advice. Never treat yourself as certain drugs and treatments may be incompatible.

Watch for potential allergens, environments, or physical and emotional signs that precede attacks. It’s not uncommon, for example, to ‘feel’ something immediately before the attack, to become aware of a warning sign. 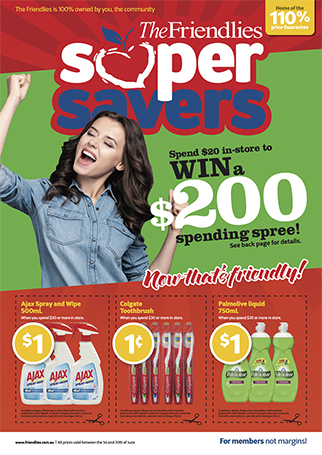